Dean of Humanities and Social Sciences 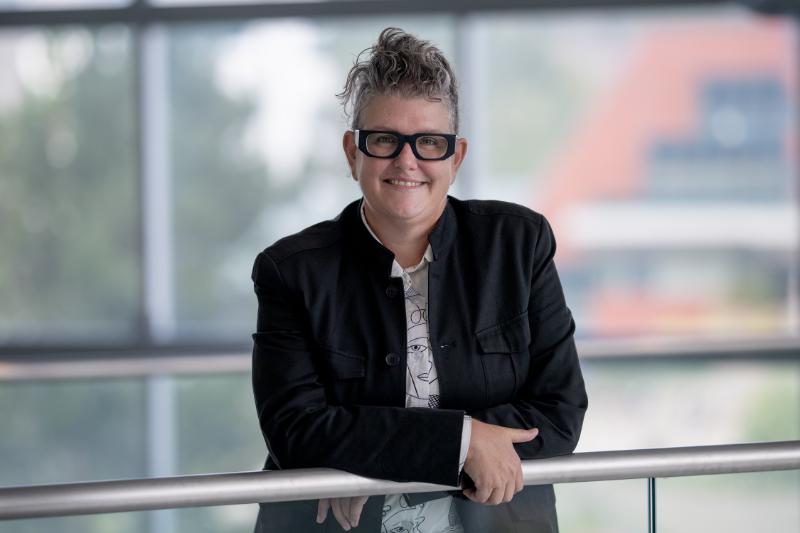 Dr. Hurley began her five year term as Dean of the Faculty of Humanities and Social Sciences on August 30th, 2022.

Prior to filling this position at Memorial University, Dr. Hurley was an associate professor in the Department of English and Film Studies at the University of Alberta, where she also held academic leadership positions including Senior Director of the Office of Interdisciplinary Studies; Associate Director of Intersections of Gender; and Director of Media and Technology Studies in the Faculty of Arts.

She is highly regarded for her interdisciplinary teaching and research, and is well known for her groundbreaking work on the intersections of gender.

In the early years of her career, Dr. Hurley taught at Mount Saint Vincent University, St. Mary’s University and Dalhousie University, and was a Killam Post-doctoral Fellow in the Department of English and Film Studies at university of Alberta. She holds a PhD in English from Rutgers University.

A community-engaged and collaborative leader, Dr. Hurley has served in a variety of volunteer and community service roles, including roles with the Association of Research in the Cultures of Young People, the Association of Canadian College and University Teachers of English, and the Modern Languages Association. She was co-founder and organizer of the annual Faculty of Arts Conference for Undergraduate Research on Feminist, Gender and Sexuality Studies, and a board member of Exposure: Edmonton’s Queer Arts and Culture Festival.

Memorial University makes so much possible for the province of Newfoundland and Labrador, and Dr. Hurley is passionate about how the Faculty of Humanities and Social Sciences foregrounds the values, research and teaching that are collectively central to the social and creative spirit of this province.