This development of 7 cottages and flats was built in 2004 on part of the former Darlington Motors site, which had moved to Edinburgh Way in the late 1990s. The workshops of Dearlove's Garage and petrol station, established in 1925, were located here. During the Second War, the workshops were taken over by F.D. Products, which manufactured fish paste. 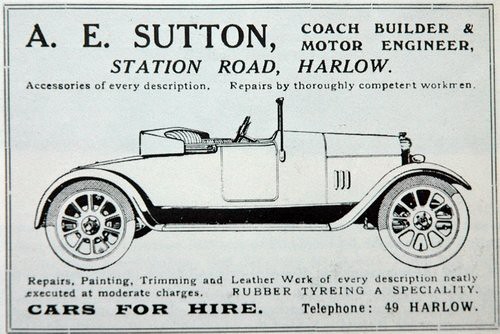 This building occupies part of the site formerly occupied by the Dockyard, a narrow alley where it is alleged that horses were brought to have their tails docked. In the mid 1950s E.C. Careless' China and Hardware Stores which provided "Any and Every Necessary Article For Your Home" traded out of premises in a cottage at the end of the Dockyard. The cottages were later demolished to make way for an extension to Darlington's premises and the building of Select House which now houses Select Interiors and Shwe Tanning and Beauty.

Originally a smithy, the building was converted by Mr. Bayford to a butcher's shop with a flat on the first floor in 1937. In 2003 the flat was converted to commercial premises now occupied by P.J. Conveyancing Services. Previous occupants of the ground floor were Kent and Brown's Turf Accountants; Geoffrey Matthew Estate Agents, prior to their relocation to High Street; Caroline Mitchell Hairdressers; and from 2010 by Mulberry Green Estate Agents whose postal address was 'Bayford Shop, Old Harlow'.  The ground floor premises were vacant in May, 2019. 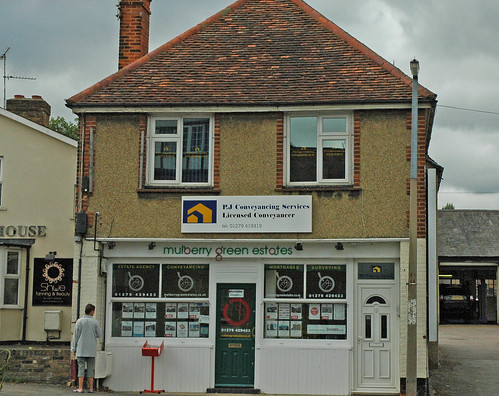 The successor to the builder's yard of S.C. Aldridge and, before that, the yard of The George. 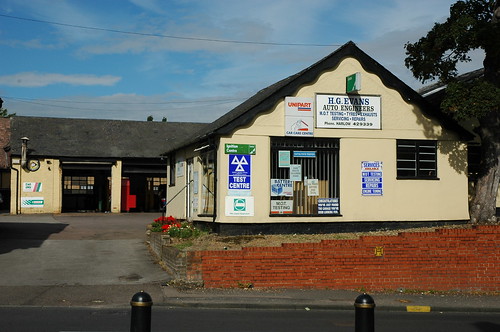