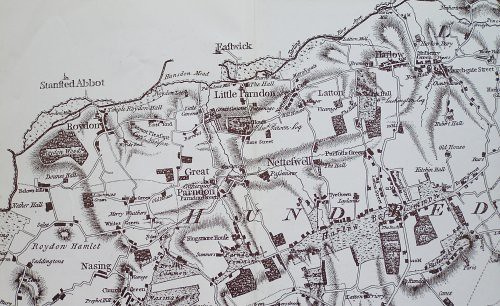 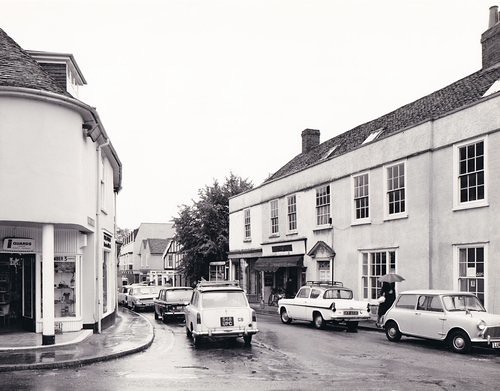 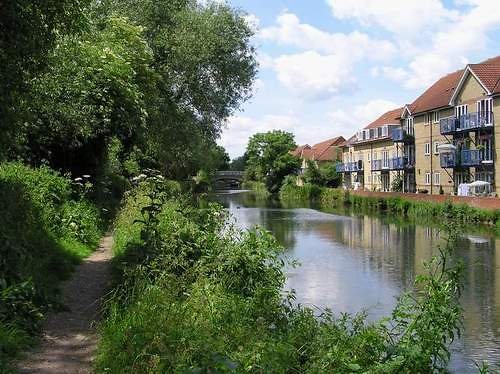 The Harlow station yard also contained the impressive Station Hotel, built in 1880 by local brewer Philip Chaplin, on land purchased from the Eastern Counties (later Great Eastern) Railway. The purchase agreement stipulated that a hotal costing no less than £450 be built within a year. The hotel never prospered. When I first saw it in 1977 it had been abandoned for many years, probably since the late 1950s. In the 1980s it enjoyed a brief new life as a nightclub (Cheeks) before being damaged by fire and demolished in the early 1990s. 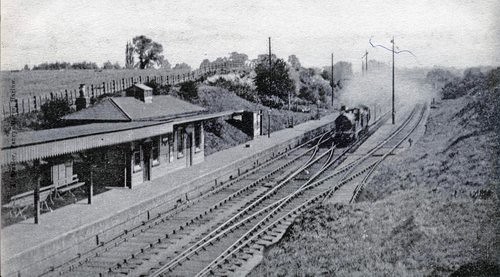