Park Hill, formerly called The Forebury, links Fore Street and the Netteswell (or Roydon) Road that was preserved as a cycle track in Gibberd’s plan for the New Town.

A utilitarian building erected in 1960 on the corner of Park Hill and Broadway Avenue. 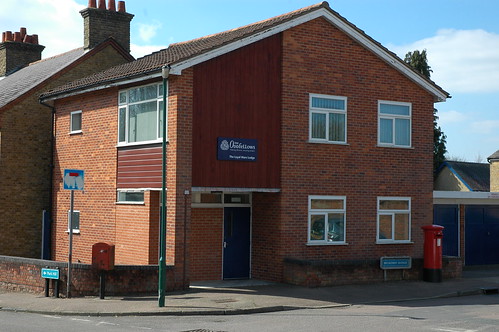 The Oddfellows are a 'friendly society' and played an important role in the community in the days before the welfare state. The organization made payments to its members when sickness, injury or unemployment made it necessary. In 1910 the Mulberry Tree Lodge of the Independent Order of Odd Fellows, Manchester Unity, built two terraces of six brick cottages to provide both housing accommodation and rental income. This is one, and the other (numbers 1 - 6 Mulberry Terrace) , is around the corner in Broadway Avenue. The Terrace in Park Hill bears a Memorial Tablet commemorating 40 of their brothers who died during the First World War. It reads: "Mulberry Tree Lodge I.O.O.F. M.U. In abiding fraternal memory of our worthy brothers who fell in the Great War 1914 - 1918". 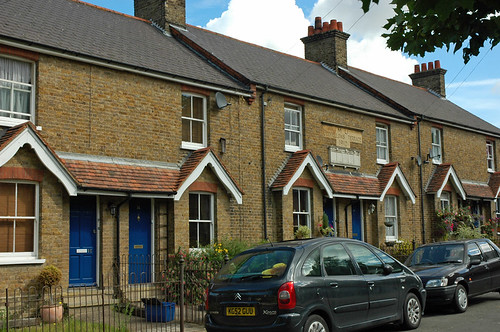 In 1833 there were 10 malt houses in Harlow. Reeds, at the bottom of The Forebury, was one of them. It was a thatched, weather-boarded structure, built ca. 1755 , that survived until 1971.  After it no longer served as a maltings it was occupied by Fyfe Wilson Limited, Electrical Engineers, which made dynamos for diesel engines and power generating stations; a manufacturer of paper bags, one of whose clients was Fortnum and Mason of Piccadilly; and Spivey's, a manufacturer of women's undergarments. During the last few years of its life it housed the workshop and warehouse of the Harlow Parks Department. It was demolished in 1971. 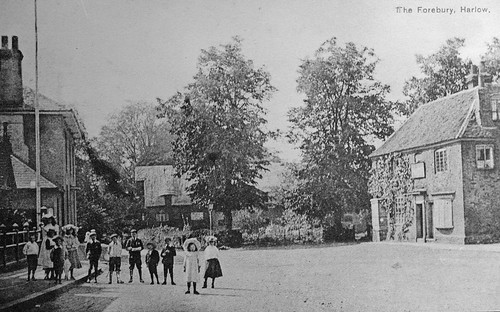 West of Reed's maltings was a range of thatched cottages dating from ca. 1580. After construction of the maltings they were referred to as the 'Reeds Mortings' cottages ('mortings' being a local adaptation of 'maltings'). They were demolished in the 1920s, except for the brick chimney, inglenook fireplace and beehive oven which survived, as mute testimony to the three families that shared the cottage, until the demolition of the maltings in 1971. The former site of the malthouse and cottages is now occupied by a range of dwellings built in a cul-de-sac by the Harlow Development Corporation in the 1960s. 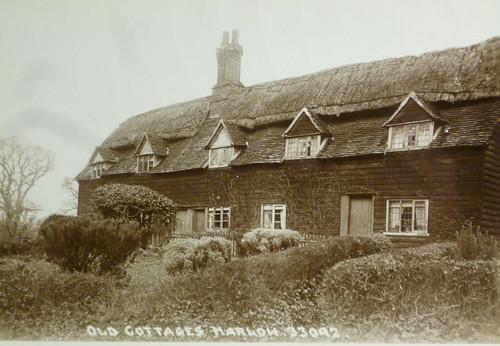 A large house at the north end of the cul-de-sac, was built in 1925 by Charles Coleman at the north end of the maltings. For many years it was the home of Stan Newens, who was the Labour Cooperative Member of Parliament for Epping between 1964 and 1970 and for Harlow between 1974 and 1983. After being swept aside in the Thatcher landslide he served as a member of the European Parliament between 1984 and 1999. He died in March 2021 at the age of 91. 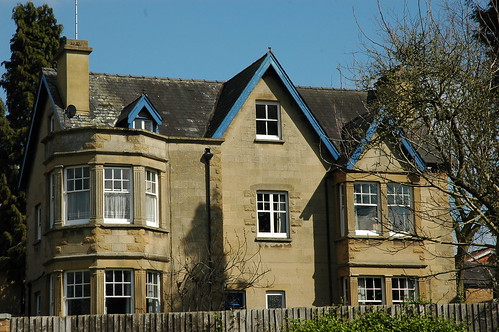 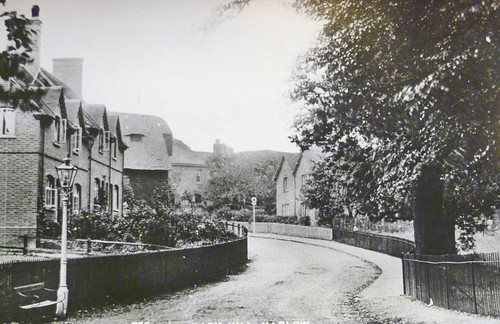