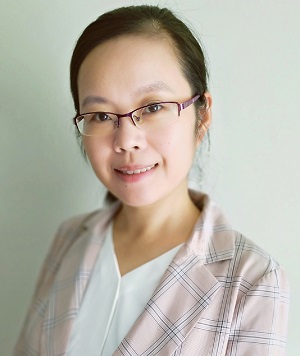 I graduated from Xi’an Jiaotong University (China) with the degree of bachelor in electrical engineering in 2005 and master of engineering in automation in 2008. I received my PhD in mechanical engineering from McGill University in 2013, focusing on mechanism design & fabrication of an innovative bi-axial accelerometer based on microelectromechanical systems (MEMS) and its strapdown to ease current rigid-body pose (position and attitude) and twist (velocity and angular velocity) estimation.

After completing my PhD in 2013, I worked as a Post-Doc fellow and lecturer at the Centre for Intelligent Machines of McGill University. My Post-Doc work was mainly composed of two research projects: optimization design of the next-generation multi-speed transmissions for electric vehicles and nonlinear motion control of autonomous tracked vehicles for mining drilling operations. I have taught both undergraduate and graduate courses at McGill, including the fields of robotics and electric vehicles.

Then I joined the Department of Mechanical Engineering at Memorial University in 2018. My current research is mainly dealt with the mechanism design of bio-inspired robots, nonlinear control and state estimation of robotic systems for applications of surface surveying, autonomous navigation and inspection of mechanical structures.

With the increasing demand from industry for inspection and surveying robots with precise positioning, autonomous navigation and capability to explore in complicated structures, dramatic improvements for the current robotic systems are required. My research thus falls into the realm of mechanism design of bio-inspired robots that can pass complicated mechanical structures and avoid large obstacles, nonlinear control of single and multiple robots; sensing fusion and state estimation of mechatronic systems.