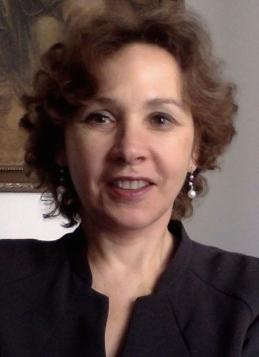 From May 3, 2021 to May 7, 2021, Professor O. Kharlampovich from City University of New York will teach a mini course "Groups acting on trees". Due to the current situation caused by the corona virus disease, the mini course will take place virtually.

Short contents of the mini course

Bass-Serre theory relates group actions on trees with decomposing groups as iterated applications of the operations of amalgamated product and HNN extension, via the notion of the fundamental group of a graph of groups.

One of the generalizations of Bass-Serre theory is the theory of isometric group actions on real trees (R-trees) which are metric spaces generalizing the graph-theoretic notion of a tree. Group actions on R-trees arise naturally in geometric topology, as well as in geometric group theory. Asymptotic cones of groups often have a tree-like structure and give rise to group actions on real trees. The use of R-trees and $\Lambda$ -trees, in particular Zn-trees, together with Bass-Serre theory, are key tools in the work on the elementary theory of a free group by Kharlampovich-Miasnikov and Sela.

I will talk about the following topics.

The course will be suitable for undergraduates, graduate students, postdocs, faculty, and anyone interested in algebra.