At Memorial University’s School of Music, we are committed to YOUR development. Through our diverse program offerings and rich community-based programs you will have the freedom and opportunity to explore your passions. In our close-knit and supportive community, you will build life-long friendships as you develop the skills and confidence to express yourself - as a musician, as a scholar, and as a global citizen. Our world-class faculty, dedicated staff, and outstanding facilities are committed to helping you create the future you imagine.

The 2022 MusicNL Award winners were recently announced and we would like to wish a congratulations to all the winners, including those in the School of Music community!

There was a strong representation of #MusicAtMemorial alumni amongst the MusicNL award winners this year:

We are proud of the many career paths that many of our alumni have taken upon graduation and join their peers in acknowledging their contribution to the music community. 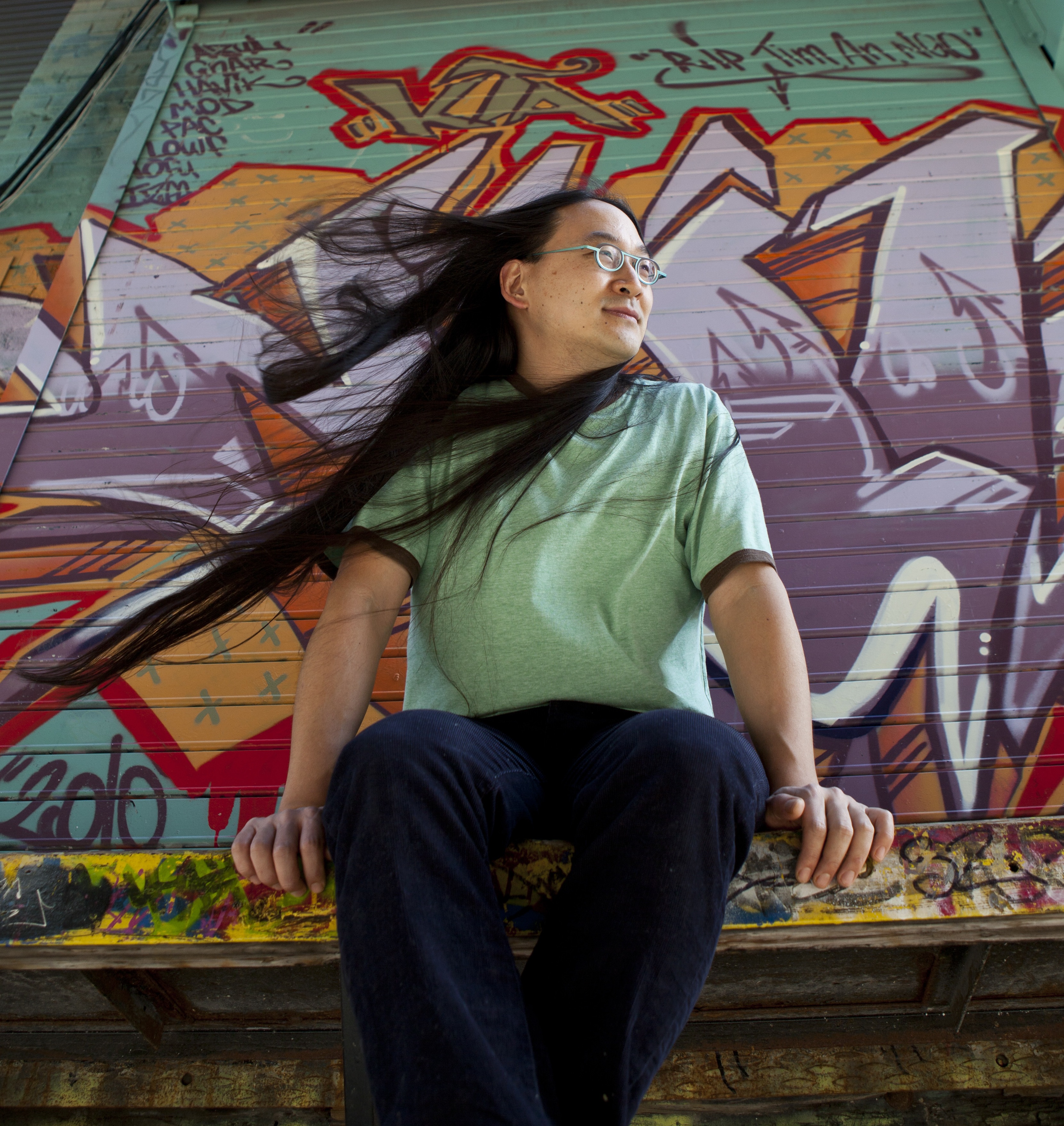 Congratulations to Music at Memorial faculty member Gregory Oh on winning a Dora Award for Outstanding Musical Direction, Opera Division, for his work with Tapestry Opera’s production of R.U.R. A Torrent of Light!

Find more about the R.U.R. A Torrent of Light here. 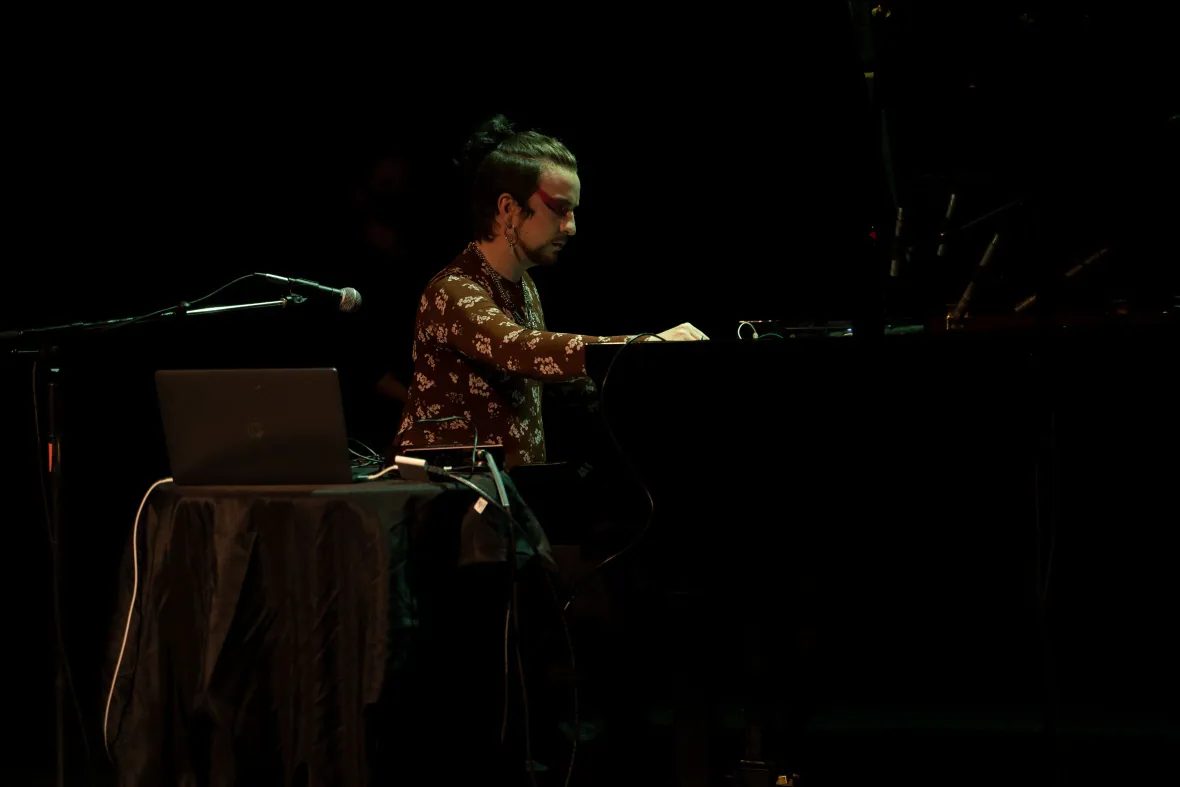 Congratulations to Music at Memorial alum Stephen Eckert on being named one of CBC Music's Top 30 Canadian Classical Musicians under 30!

Stephen graduated from Memorial University of Newfoundland in 2019 with a BMus (Hons) in Piano Performance and Composition.