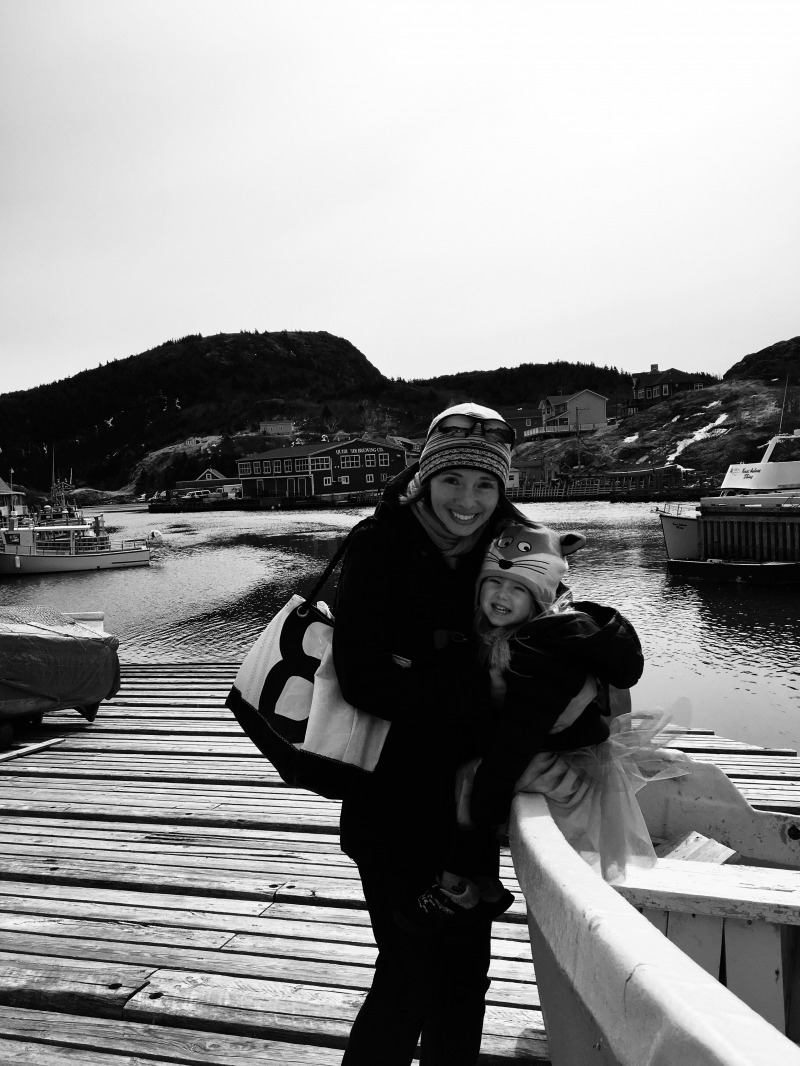 Maureen Scheidnes was born and raised in St. Paul, Minnesota. She received her BA in Modern Languages from Beloit College in Wisconsin. After teaching English in France and working in the private sector in Minnesota, Maureen returned to school to obtain her MA and PhD in linguistics from the University of Tours in France. Shortly after obtaining her PhD, she began her current joint appointment at Memorial in the Department of Modern Languages, Literatures and Cultures and the Department of Linguistics. Her research focuses on typical and atypical language development in bilingual children.

Véronique Hotton is in the second year of her MA program in French, and her research focuses on the translation of plays written in a mixture of French and English and intended for a bilingual audience.

Read more about her here.

Those that think an arts degree isn't a good investment might want to chat with language student Sarah Zebak, a recipient of the 2018 Heaslip Award, Memorial's largest scholarship for undergraduate students.

Read more about Sarah and her accomplishment in the Gazette.

Holly White, BA (in German!) ’05, Dip. in ESL’05, M.Ed.’15, sees hope when others focus on despair. It’s an essential perspective when your passion is working in a field that combats global violence and discrimination.

In 2016 Ms. White was one of only 50 successful applicants from all over the globe named to the highly respected global peace program sponsored by Rotary International. She’s back home in N.L. after an intense 15 months that included academic work and a field placement in Istanbul, Turkey.

Congratulations to Lacy Custance and Rebecca Ford, the Heaslip scholars for 2017 - the largest award for undergraduate students available at Memorial University of Newfoundland. Lacy is a second year student and is completing an ambitious degree program consisting of an English honours, a French major and a Spanish minor.  Read more about Lacy & Rebecca in the Gazette.

Screenings of two Quebecois films sponsored by the Department of Modern Languages, Literatures and Cultures.

Memorial University of Newfoundland students, alumni and faculty interested in Russia have an amazing opportunity to meet and talk to the Russian Federation's Ambassador to Canada, H.E. Alexander Darchiev, Wednesday Novemeber 22 at  1pm in A1046

French alumni of the month

A self-taught musician and a Newfoundland Francophone ambassador, Colleen Power has two separate music careers - in French and English. She says you never know where an arts degree can get you in life - especially if you have languages.  Read more about our alumnus of the month here.

Vargas-Weise’s third feature is a lively rejoinder to Bolivia’s status as a dumping ground for the world’s industrial waste. Sealed Cargo is a terrific ride through the seldom-seen Altiplano and a potent reminder of what really matters. Based on the real events that took place in 1994 when 400 tons of toxic waste were transported through Bolivia, the film delivers a crucial and current message about the global waste crisis. –Palm Springs International Film Festival