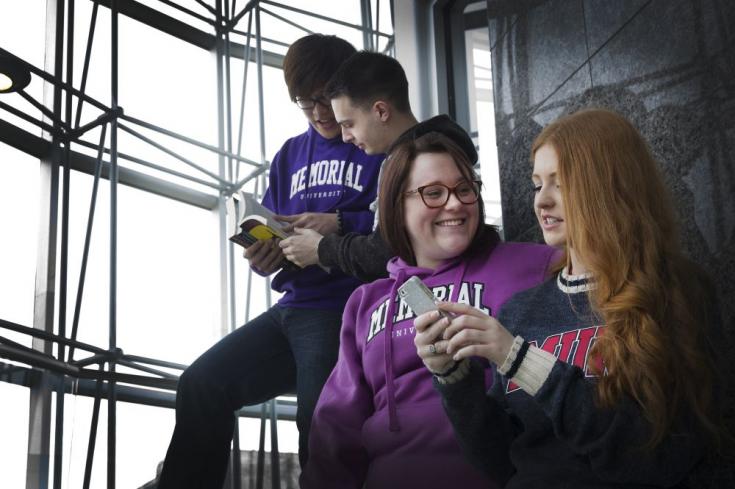 Rooted in the traditions of four major European and world languages (French, German, Russian, and Spanish) and in Canada's own French language and culture, the Department's mission is to advance the linguistic and cultural competencies of students in one or more modern languages. This mission is based on the notion that language, literature and culture are deeply intertwined, and that the study of other cultures through language offers a student new perspectives. Mastering another language not only includes speaking and writing proficiency in the target language, but also increasing one's appreciation and critical analysis of the literatures and cultures that share that language. By stressing the interconnectedness of language, literature and culture, as well as the critical skills to assess them, the Department prepares students to succeed in further study and gives its graduates an important advantage as they pursue their careers in the multicultural Canadian landscape as well as the increasingly competitive international and global environment.