Babette is a female Harp Seal that was captured from the Magdalen Islands (Îles de la Madeleine) on March 2, 1989, with a pup. Her estimated date of birth is March, 1983. Babette was the first harp seal in the world to give birth in captivity and is the mother Deane, as well as other seals previously housed at the OSC. Her mass fluctuates from approximtely 80 kg to 120 kg seasonally. Her distinctive features include a distinct harp on her back, a black mask on her face, and scar on the ventral part of her neck. 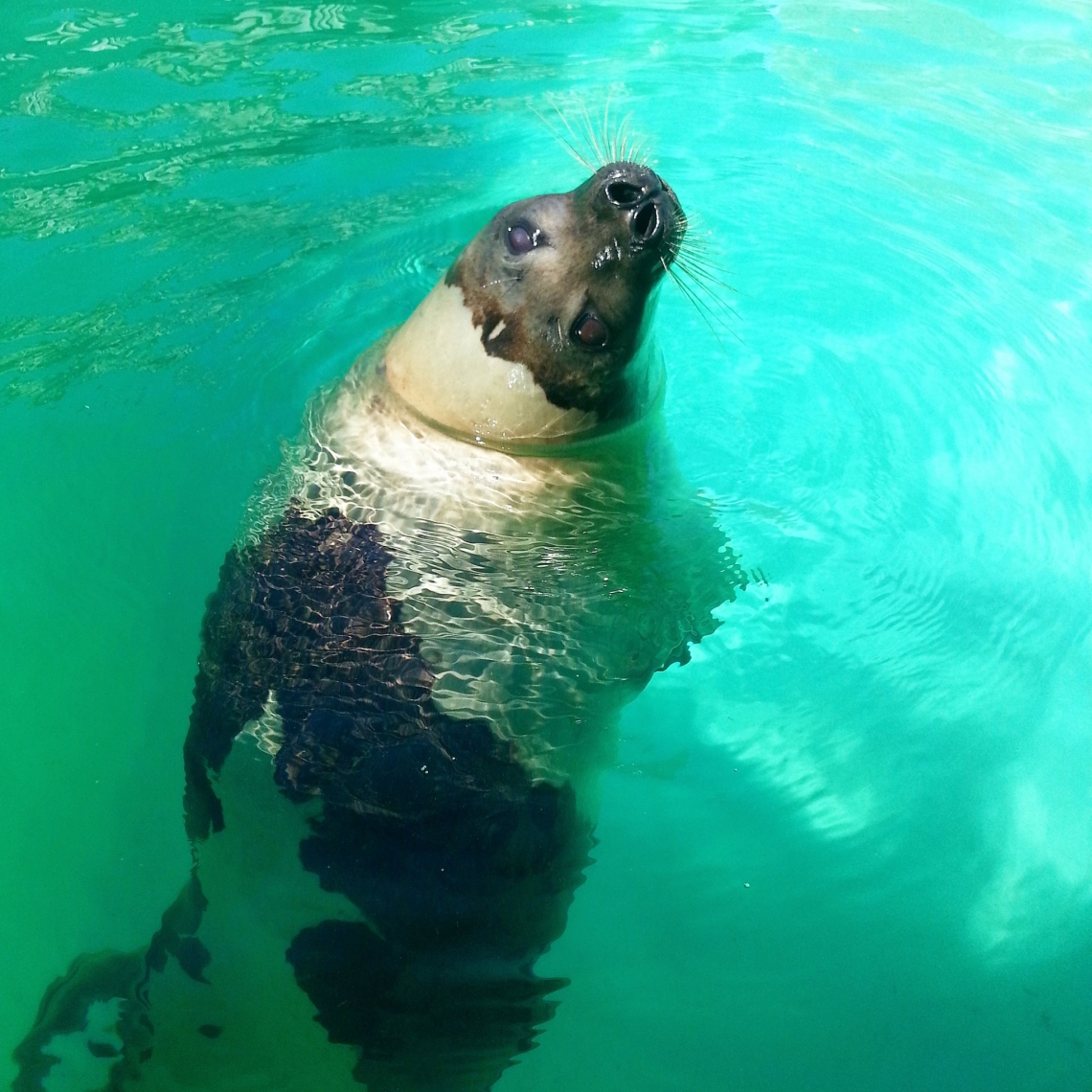 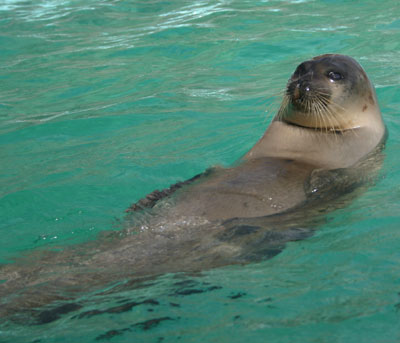