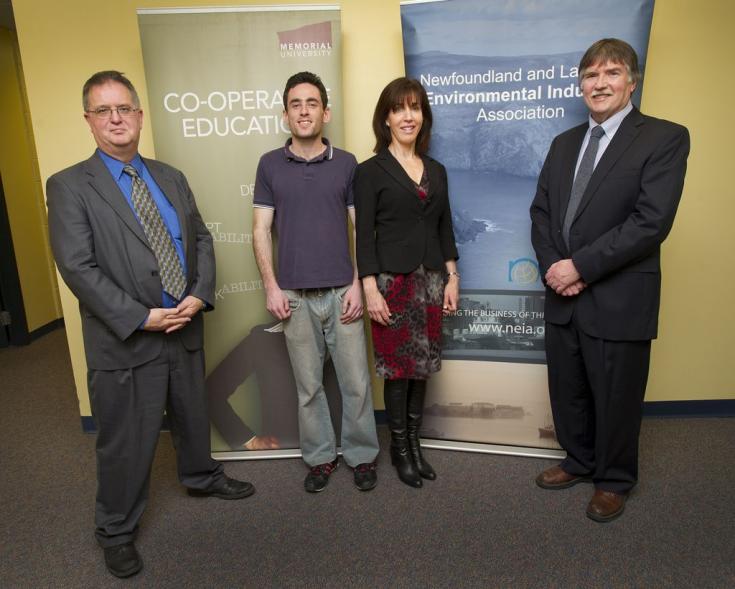 Memorial University's graduate program in Environmental Science is offering a new co-operative education work-term option to graduate students seeking work experience in the environmental industry. Students choosing this option would complete a 14-18 week paid work term relevant to their Master of Environmental Science degree during the spring semester, with the first students starting their placements in May 2012.

Dr. Joe Wroblewski, chair of the program, says students will network with members of the environmental industry during their work-term experience, and become career-prepared.{Read More} 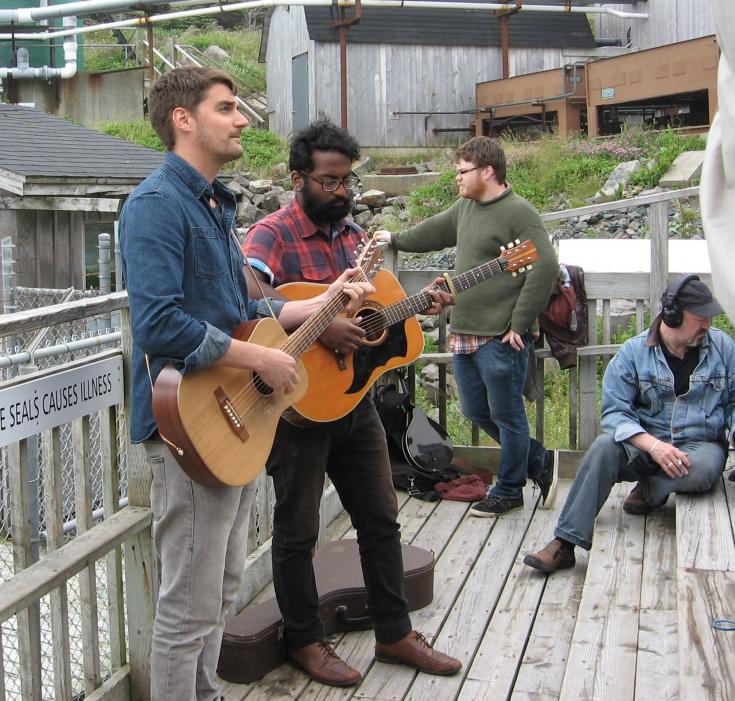 On Thursday, July 28th, 2011 Hey Rosetta!, a musical group formed in St. John's, Newfoundland in 2005, used the Seal Visitors platform at the at the Ocean Sciences Centre in Logy Bay as a background for a portion of their music video "Bandages".

The band is composed of six members, Tim Baker (vocals, piano, and guitar), Adam Hogan (guitar), Josh Ward (bass), Phil Maloney (drums), Kinley Dowling (violin), and Romesh Thavanathan (cello). Hey Rosetta! released their debut selfâ€Âtitled EP in 2005 followed by the fullâ€Âlength Plan Your Escape in 2006, both of which received positive critical and commercial response. In 2008 the band released Into Your Lungs and in February this year the band released their lasted album Seeds, featuring the song "Bandages". 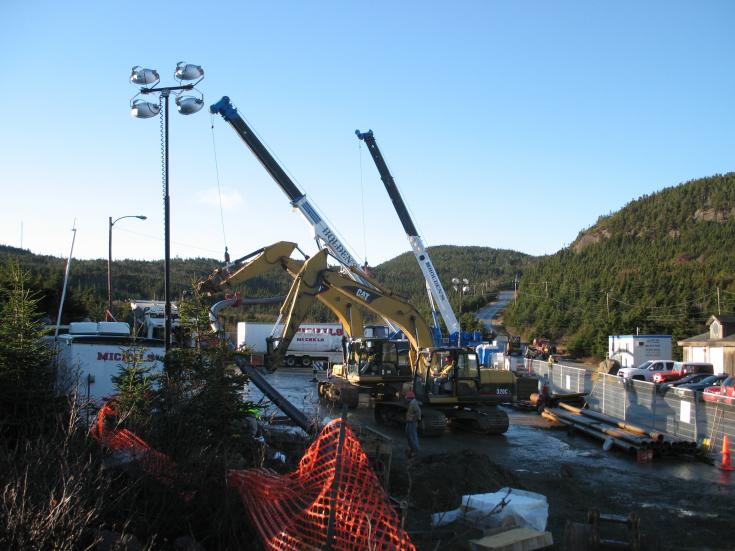 In the height of summer, in a small parking lot outside of the Ocean Sciences Centre (OSC), a unique project began.It was the first of three stages in a major upgrade of infrastructure for the Logy Bay research facility. This particular step would see the facility receive a new water intake and involved drilling horizontally for over half a kilometre from the parking lot, under the centre and out into the ocean to a depth of some 35 metres. Read more in "today.mun.ca".

Dr. Ian Fleming, a professor with the Ocean Sciences Centre, was named to the Royal Society of Canada (RSC)'s Expert Panel on Ocean Climate Change and Marine Biodiversity on Nov. 26 [read more]

On behalf of the OSC, I would like to congratulate Drs. Abrahams and Gagnon on their recent funding through IRIF's Ignite R&D Program.

Dr. Gagnon has been awarded $66,216 to support the Cold Ocean Benthic Ecology Laboratory located at the Ocean Sciences Centre. This research aims to identify biotic and abiotic interactions that regulate the structure and unction of marine ecosystems in temperate and subarctic regions. 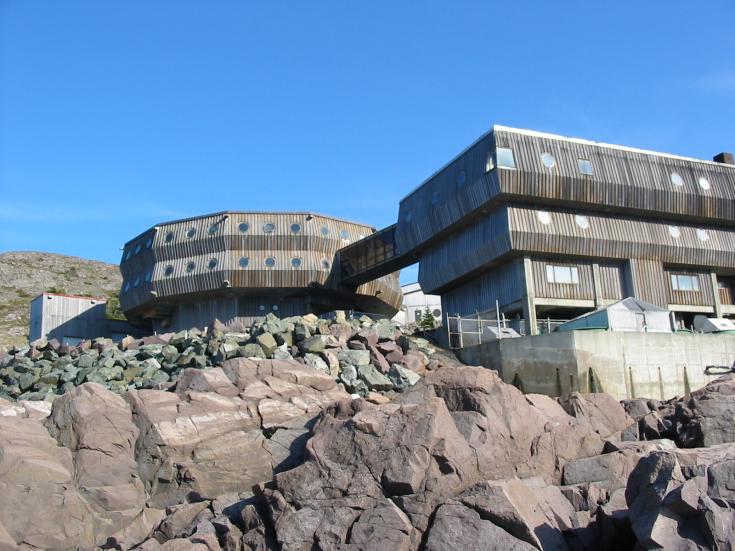 Funding for ocean research and infrastructure at Memorial University of Newfoundland got a major boost as the federal government announced an investment of more than $6.5 million in the university's Ocean Sciences Centre (OSC), on Tuesday, Aug. 11. Read more in "today.mun.ca". 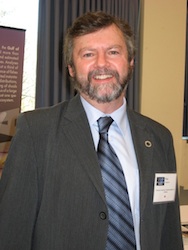 Funded by NSERC, The Department of Fisheries and Oceans, The Province of Newfoundland and Labrador, Memorial University and other government and private sector partners.

CHONe involves 65 researchers from 15 universities and multiple federal research labs across Canada. It is focused on three themes: Marine Biodiversity, Ecosystem Function, and Population Connectivity. Much of this research is focused on improved management of living marine resources and on developing tools to enhance sustainable development of the oceans by marine industries such as oil and gas as well as fishing.

The Atlantic Canada Opportunities Agency (ACOA) announced that they will be funding two projects involving researchers at the Ocean Sciences Centre: 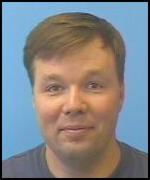 The project’s main goals are to develop genetic and molecular markers of superior egg quality, and to perform a comprehensive examination of whether triploid fish have the potential to solve the cod aquaculture industry’s challenge with early maturation. This project, will receive funding of approx. $5.8 million, with $3.0 million in support from the Atlantic Innovation Fund (AIF) over a four-year period. See www.genomeatlantic.ca for details. 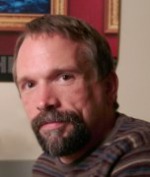 In this project, Aqua Bounty Canada will generate technology to produce reproductively sterile Atlantic salmon. The future objective is the safe commercial launch of triploid salmon with Atlantic Canada identified as the source for associated commercial benefits, and worldwide distribution of the product. The project, with total estimated costs of $5.9million, will receive approximately $2.9 million from the Atlantic Innovation Fund over a five year period. Dr. Rise will lead the functional genomics components of the research.