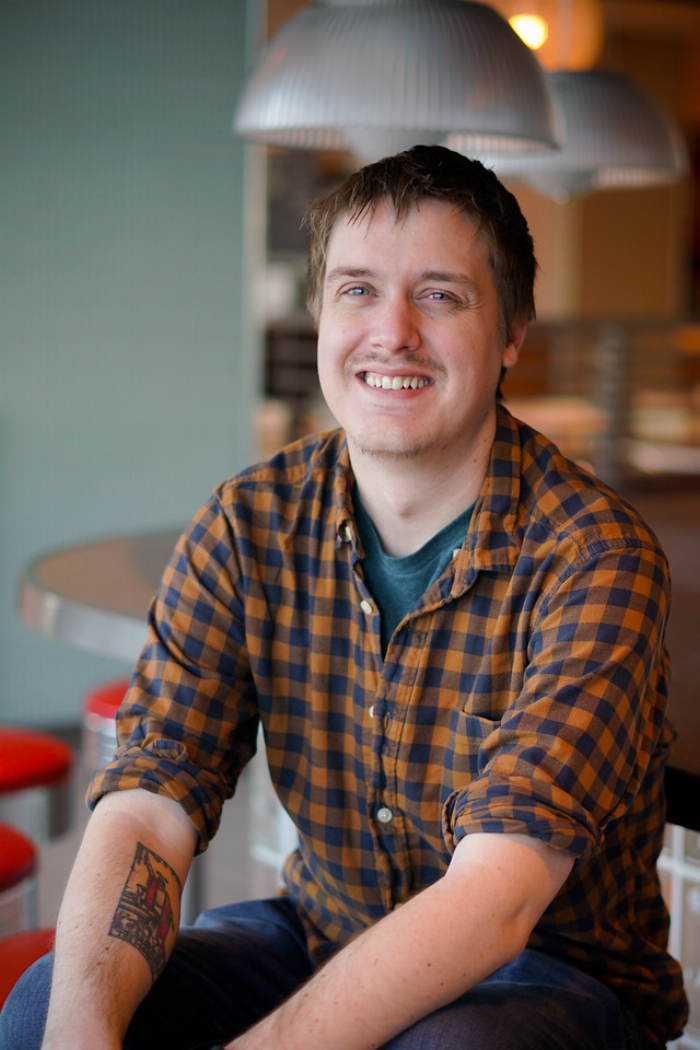 Michael received his Bachelor of Arts in Philosophy from Southwestern University in Georgetown, Texas, completing an undergraduate thesis, titled "Moral Maximization: From Maxim to Context" on Kantian morality and the role of maxims in deontology. He then earned a Master of Arts in Philosophy from Stony Brook University in Stony Brook, New York. There he completed an honours thesis titled "Social Art: An Inquiry into the Work of Art in Capitalism," primarily focusing on how the creation of art, in its various manifestations, has been totalized by capitalism.

As a doctoral student at Memorial University, he is working on research in the area of Philosophy of Economics and Political Philosophy, especially in Aristotle, Karl Marx, and Jean-Paul Sartre. He hopes to ground the social relations of human history and how they have developed and manifested themselves over time. He hopes to show through these three thinkers that, although social relations have manifested themselves in many ways over time, there is a fundamental basis to this analysis that explains the nature of social beings in frameworks such as political life, labour, and groups.

He also has an interest in developing a model of mental illness (especially schizophrenia) through phenomenological thinkers such as Merleau-Ponty and the works of Deleuze and Guattari in schizophrenia and capitalism.