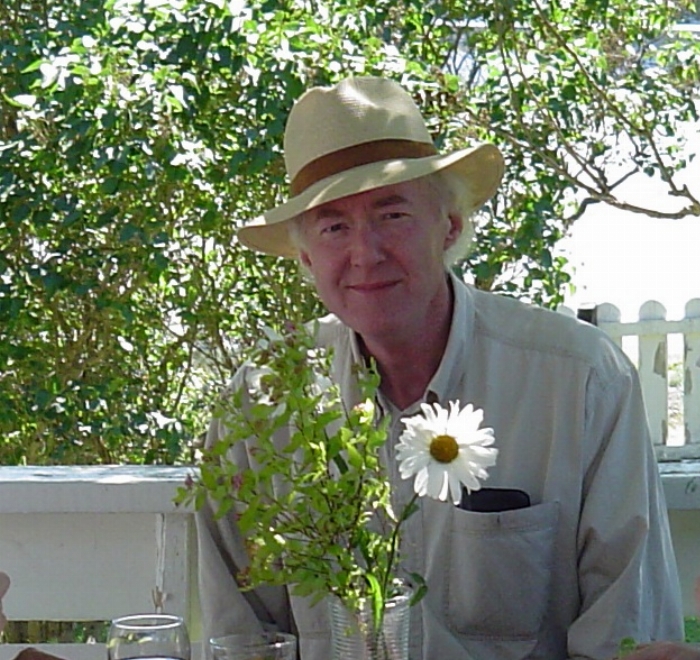 "What is usually termed ‘speculative metaphysics’ characteristically defends a strong theory of existence. The differences between strong and weak theories of existence are so fundamental to any views we may have of the nature of reality that the debates between them are the driving force of Western philosophy. Indeed, these debates are at the center of the conflicts and oppositions, the arguments and alternatives, which characterize not only Western philosophy but Western culture as a whole."
-Professor James Bradley

The James Bradley Annual Lectureship in Speculative Philosophy explores and develops those philosophical questions and theories that the late Canadian philosopher and former chair of our Philosophy Department, James Bradley, described as “speculative.” Professor Bradley insisted that metaphysical questions concerning the nature of reality underlay many of the debates at the heart of not only academic philosophy but much of Western politics and culture. Metaphysics, in this view, is deeply relevant. Indeed, according to Professor Bradley we can scarcely understand the daily news without some understanding of metaphysics.

If you would like to read a bit more about Professor Bradley, you can read his obituary here.