Surrounded by the Atlantic Ocean and breathtaking scenery and a short flight from Europe, Memorial University is a superb place to do philosophy. 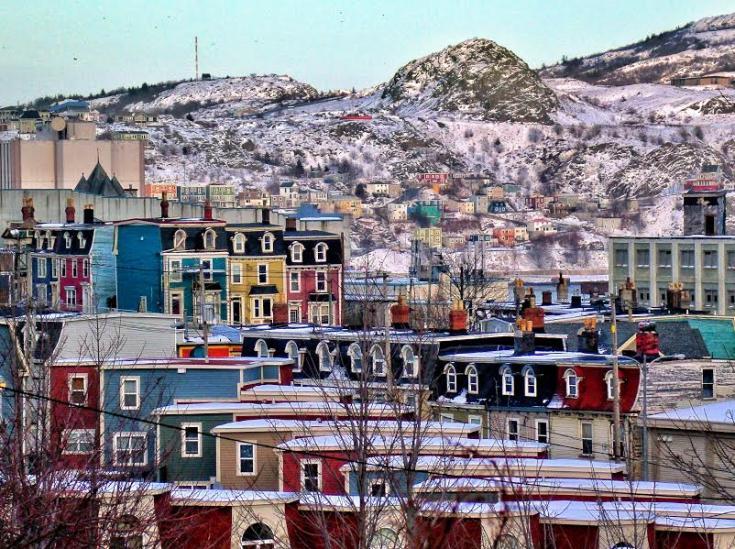 We are located in the middle of St. John's, Newfoundland, which offers us an exciting forum in which we host multiple conferences each year, and our weekly philosophy colloquium. But philosophy at Memorial does not limit itself to the university. Just a short walk towards the city center and one finds the Peter Easton Pub, where we host our open, weekly discussion group, The Jockey Club. The Jockey Club attracts 15-30 people per week, including undergraduate students, graduate students, professors and members of the general public.

Continuing towards the ocean, between series of colourful, historical houses and buildings, there are many other pubs, bars and locations where Memorial philosophy students and professors can be found presenting, discussing and reading. The first Tuesday of every month, we host a Public Lecture Seriesin philosophy at the Ship Pub, located right between the two major streets of downtown St. John's, Duckworth Street and Water Street. 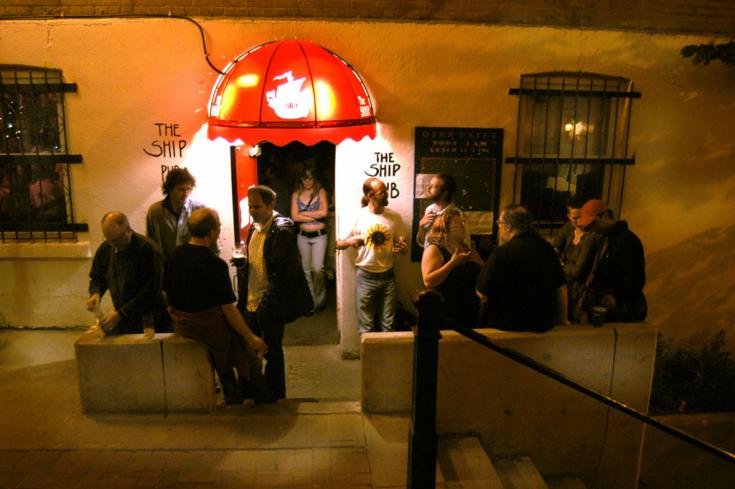 Philosophy students also enjoy escaping from St. John's to enjoy philosophy in other areas of our beautiful province. For example, those who attended the Future of Nature event in 2015 had an opportunity to explore the breathtaking West Coast of Newfoundland while discussing the future of local and sustainable life in the area: 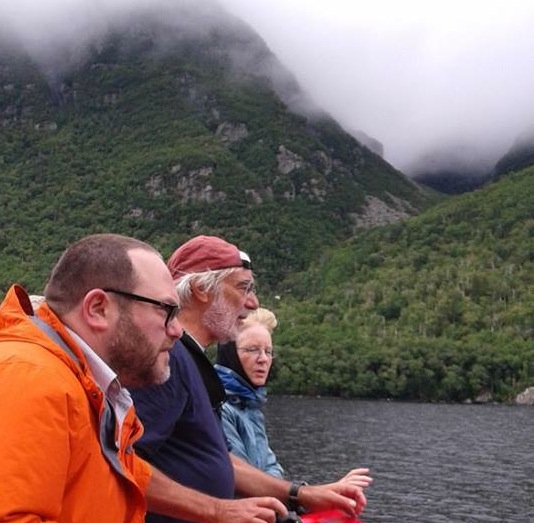 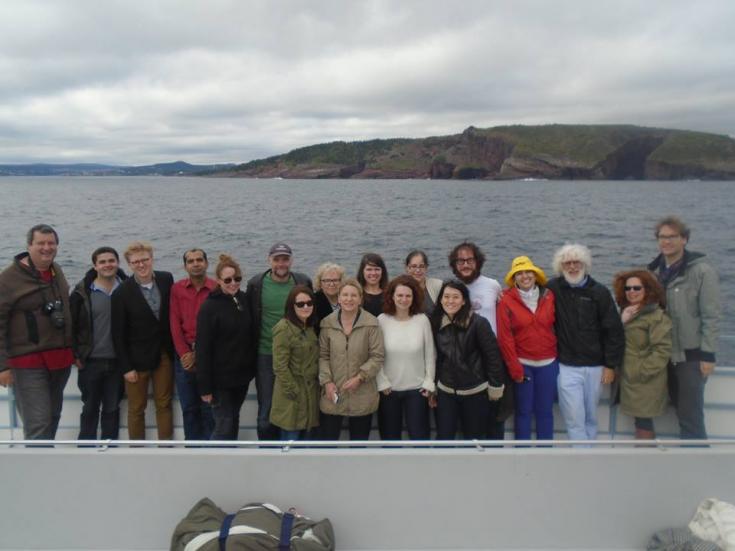