It’s Time for Another One

It’s Time for Another One: Folk Songs from the South Coast of Newfoundland—Ramea and Grole (2005) features:

• 1960s recordings of folk songs in the British tradition, as well as locally composed songs, collected from the South Coast island communities of Ramea and Grole

• 60-page accompanying booklet rich with local historical information, photos, song texts, and an essay concerning the new arrangements, providing a basis for discussion about tradition and modernity in Newfoundland

Order your copy of It’s Time for Another One 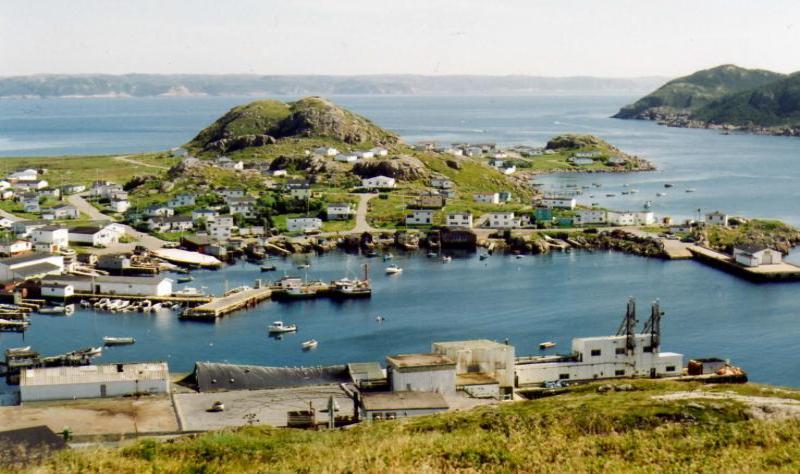 The First of October
Robert Langdon

The Penny Fair in the Cove
Chloe Kendall

Praise for It’s Time for Another One

“This is a great resource for scholars, teachers and students who want to understand the singing and music traditions of the south coast of Newfoundland.”

“The field recordings are superb: unaccompanied kitchen and sitting room performances of material that consists mostly of that glory of the Newfoundland singing tradition, locally composed songs about contemporary events.”

You may also like: Doughboys and Molasses, Oh! |  Newfoundland and Labrador Folklore