We update this page constantly, so check back often for profiles and stories about amazing graduate and undergraduate students in English. 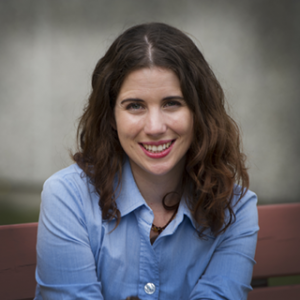 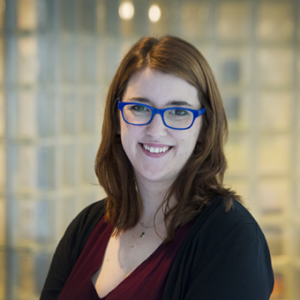 Alexander Wilkie is graduated with a BA in English and a Diploma in Performance and Communications Media in 2015, and he has received a number of awards in recognition of his academic excellence. An idealist and a visionary, Alex believes passionately in the transformative power of language, and in the potential for images to tell our stories. He hopes to use his expertise in literature, communication, and videography to record these stories and, through them, to help forge connections between all people. 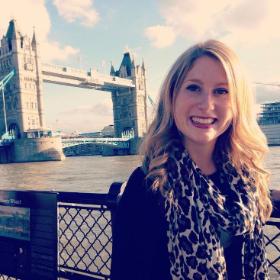 Stephanie Tucker has a staggering transcript: more than a dozen grades in the 90s, the rest in the 80s, and not a B in sight. When she visited Beaumont-Hamel as part of Harlow’s Literary London programme, she filmed her fellow students' recitation of a World War I poem, and by the time the bus rolled back to campus, she had produced a video that was both professionally stunning and profoundly moving. She has that blend of intelligence, compassion, leadership, and collaborative spirit that makes Memorial students ready to take on the world. 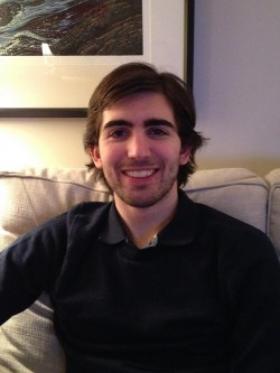 Joachin Gai is an outstanding student who has made the Dean of Arts’ list annually since his first year at Memorial, and has won numerous awards and scholarships from within and outside the University. His academic drive is matched by a desire to give back to MUN: besides working as a research assistant for the STAGE oral history project and assisting at the Centre for Career Development’s Go Abroad Program, Joaquin took part in the University’s Orientation Assistant Coordiantor Program and its Volunteer Incentive Program, and, as a Memorial Ambassador, he represents the University by volunteering in special events throughout the school year. Joaquin was offered a generous funding package to take his Master’s Degree at the University of Ottawa’s English Department, where he will begin studies in Fall 2015. 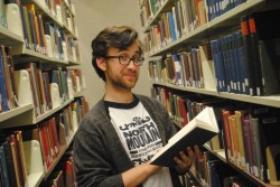 Seamus Dwyer is a true Renaissance man with a highly creative mind, unceasing intellectual curiosity, and an outgoing and caring personality. His remarkable academic accomplishments earned him many awards at Memorial, including, most recently, this year’s prize for Best Honours Essay. His love of literature, history, and medieval studies ultimately led him to the University of Oxford where he will pursue a Master’s degree in the coming year. As one of the award winners of Memorial’s Summer Internship Program, he is currently participating in an early modern research project. To complement his scholarly pursuits, Seamus has been an active member of the Newfoundland Symphony Orchestra, Memorial University’s Chamber Orchestra, and the Quintessential Vocal Ensemble. Throughout his studies, Seamus has shared his diverse experiences with others as a mentor at Memorial and within the wider community.

Kayla Carroll completed her Bachelor of Arts in English with a Minor in Newfoundland Studies. She is a first-rate student and vibrant leader who won the prestigious Chancellor's Undergraduate Award.

Sam Martin graduated from our PhD program in near-record time and is also a highly accomplished creative writer. He is now an Assistant Professor of English at Northwester College in Iowa.