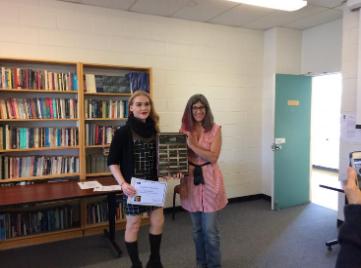 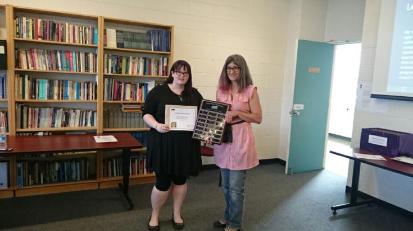 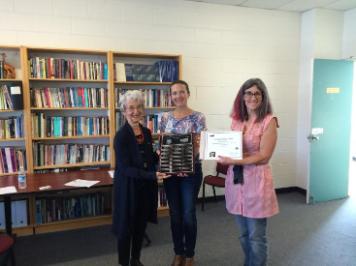 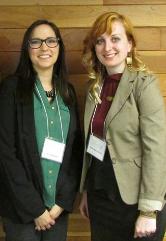 Congratulations to Juls Mack and Lesley Derraugh who each received a Canadian Federation of University Women St. John's Undergraduate Bursary for 2012-13.  This was the first year that the busary had been awarded. 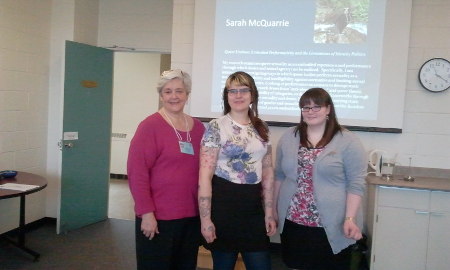 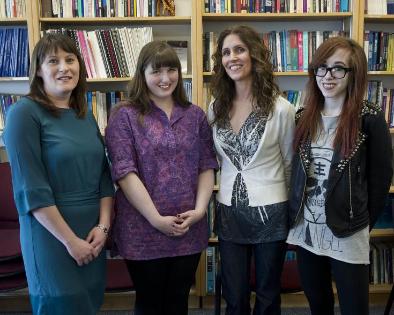 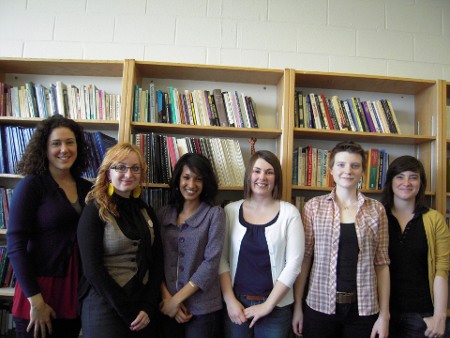 The following students have received the Department of Women's Studies Book Prize: