In 1993, Jane Elizabeth Godwin, at the age of 12 years, moved from St. John's, NL to Kingston, ON with her father, Noah Marshall Stewart Godwin, her mother, Glenda Joan Godwin (née Buglar), and her brother Peter Milton Godwin. In Kingston, her father took up a position with Queen's University, having spent the previous nine years at Memorial University of Newfoundland. Her mother taught primary school in St. John's and in Kingston.

In 2005, Jane married Matthew Curtis Robert Lloyd of Kingston, son of Curtis Robert Lloyd and Mary Jane Lloyd (née Giff). In that same year, Marshall and Glenda Godwin moved back to Newfoundland, where Marshall again took up a position with Memorial University in the Discipline of Family Medicine and as a primary healthcare researcher.

On Apr. 6, 2008, Noah Curtis Godwin Lloyd was born to Jane and Matthew Lloyd; a beautiful healthy baby boy. Two days later on Apr. 8, 2008, a great tragedy struck the Godwin and Lloyd families when baby Noah died of septicemia from a small bowel volvulus. Baby Noah was the third in a line of Noahs: His grandfather was Noah Marshall Stewart Godwin and his great-great-grandfather was Noah Vallis, who drowned in 1940 in the schooner fishery on the Grand Banks.

The Noah Awards are in memory of baby Noah Lloyd. 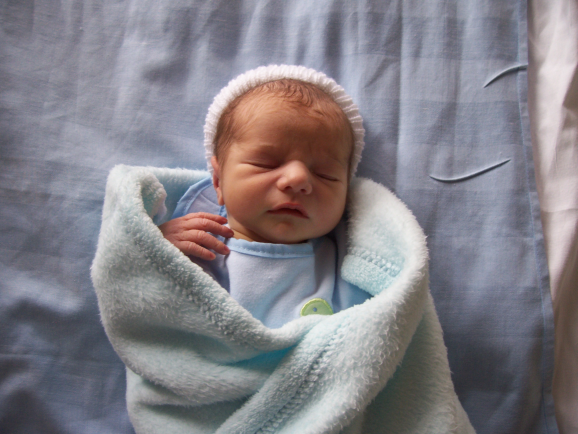