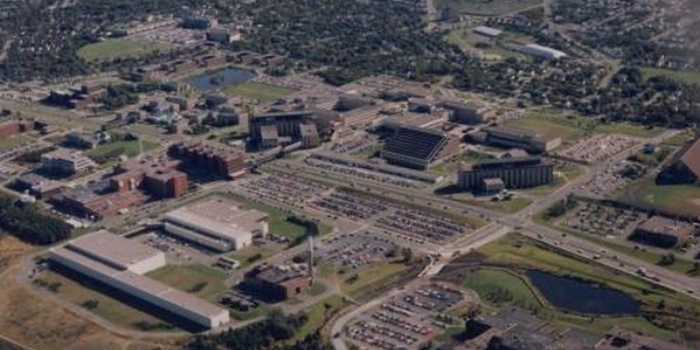 President Harris retired in 1990 and was succeeded by Dr. Arthur May. In the early 1990s the university developed a mission statement and implemented a strategic plan defining Memorial's role in the future social and economic development of the province. Dr. Axel Meisen succeeded Dr. May. Dr. Meisen was appointed president and vice-chancellor of Memorial on Sept.1, 1999.

In March 1997 the university officially launched a successful $50-million fund raising campaign to provide new student services facilities, scholarships and support for teaching and research initiatives. The new facilities will be a student centre and a field house for the school of physical education.

Now the largest university in Atlantic Canada, Memorial in early 1999 has approximately 16,000 students, consisting of 14,200 undergraduates and 1,600 graduates. The university has lived up to the promise of 1949 with its profound impact on the cultural, economic, and social life of Newfoundland and Labrador. It has awarded more than 50,000 degrees, most to residents of the province. By far the great majority of people in leadership positions in Newfoundland and Labrador are graduates of Memorial -- in Government, business, education, the professions and the arts. Many thousands of graduates are contributing to Canadian prosperity elsewhere in the country.