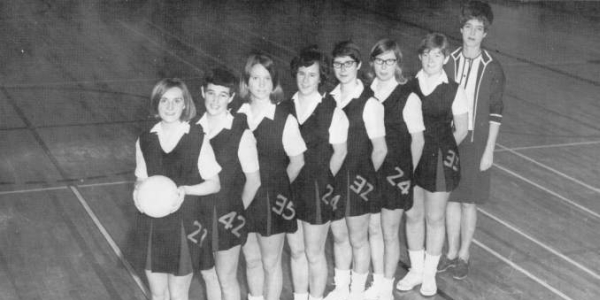 Memorial's total student enrolment during the 1970s averaged approximately 10,000 students annually. Lord Taylor retired as president on August 31, 1973, and, following a university search process, was succeeded by M.O. Morgan, whose association with Memorial began as a student in the 1930s and continued as a professor and administrator after 1950.

In September 1975 the university opened a junior college at Corner Brook. The college, named Sir Wilfred Grenfell College in 1979, offered the first two years of an undergraduate degree program in arts and science, as well as courses in education.

The university also established a strong distance education program in the 1970s, pioneering within Canada the use of teleconferencing and telemedicine in the delivery of education and medical services to distant areas of the province. University activities in Labrador were co-ordinated through the Labrador Institute of Northern Studies at Goose Bay. During the 1970s the university created research institutes in ocean engineering and ocean sciences.

In 1979 the University launched a successful fund-raising campaign for a commerce building, a new library building (which began service in 1982) and for scholarships and research. President Morgan retired on August 31, 1981, and was succeeded by vice-president (academic) Leslie Harris.