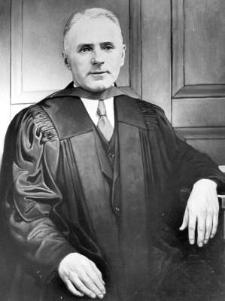 Albert Hatcher was born on 24 September 1886 in Moreton's Harbour and attended Methodist College, St. John's; McGill University, Montreal; University of Chicago; and Columbia University, New York. During the First World War, Hatcher served as a professor in the Royal Canadian Navy at Royal Roads in British Columbia and at the Naval College, Halifax. He was later a professor of natural science at Bishop's College, Lennoxville, and in 1925 he joined the staff of the newly created Memorial University College to teach mathematics. In 1933 he succeeded John Lewis Paton as president of the college, serving until 1949 when he assumed the presidency of Memorial University. He retired as president in 1952 for health reasons and died at St. John's on 30 October 1954.

For more information on President Hatcher see:
The Nine Lives of Paton College