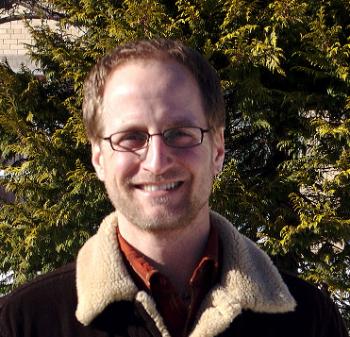 I am a phonologist and researcher in language acquisition interested in, first, how human beings store and organize the sound systems of their languages as part of their language competence, second, how they come to acquire as first or second language learners, their sound systems and, third, how they get to produce sounds and sound combinations when they speak. I also have a secondary interest in loanword phonology, which pertains to how phonological systems react to sound or sound combinations that are found in words borrowed from foreign languages. In all of this research, I adopt a strong empirical and multidisciplinary approach. To this end, I have been contributing to an international consortium involving linguists, psychologists and computer scientists that aims at building a publicly-available database documenting phonological development and speech disorders across languages. This database, called PhonBank, is part of the CHILDES project. As part of this project, I have been spearheading the development of Phon an open-source software program for the elaboration and compilation of phonological data corpora.