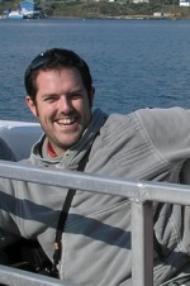 MA (Anthropology), Memorial University of Newfoundland, 2008
Thesis: Exploring the Implications of “Policy” Through the Memorandum of Understanding Between Newfoundland and Labrador and Ireland