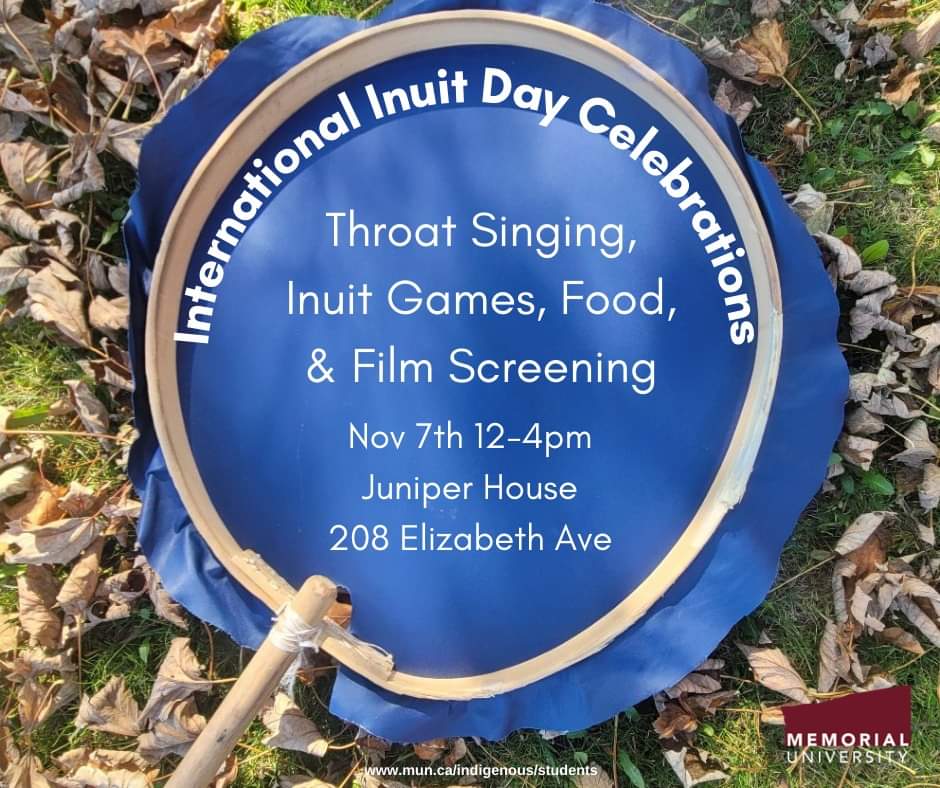 Students, faculty, and staff are invited to Juniper House at 208 Elizabeth Avenue from 12-4pm on November 7 2022 to participate in throat singing, Inuit Games, and a film screening. We gather to celebrate the richness and resilience of diverse Inuit cultures. It is important to acknowledge the resilience of Inuit and how strength and adaptability has been a part of Inuit ways of knowing, being and doing. Other events will be upcoming in the month of November.

Inuit are a group of culturally similar Indigenous Peoples that live in the circumpolar Arctic and Sub-Arctic regions of Canada, Greenland, Alaska, and Russia. The word Inuit means " the people", and a single person is known as an Inuk. There are aproximately 160 000 Inuit worldwide, with 65 000 living in Canada. Inuit Nunangat is the Inuit homeland in Canada, encompassing the land claims regions of Nunavut, Nunavik in Northern Quebec, Nunatsiavut in Northern Labrador, and the Inuvialuit Settlement Region of the Northwest Territories. It is inclusive of land, water and ice, and describes an area encompassing 35 percent of Canada’s landmass and 50 percent of its coastline. 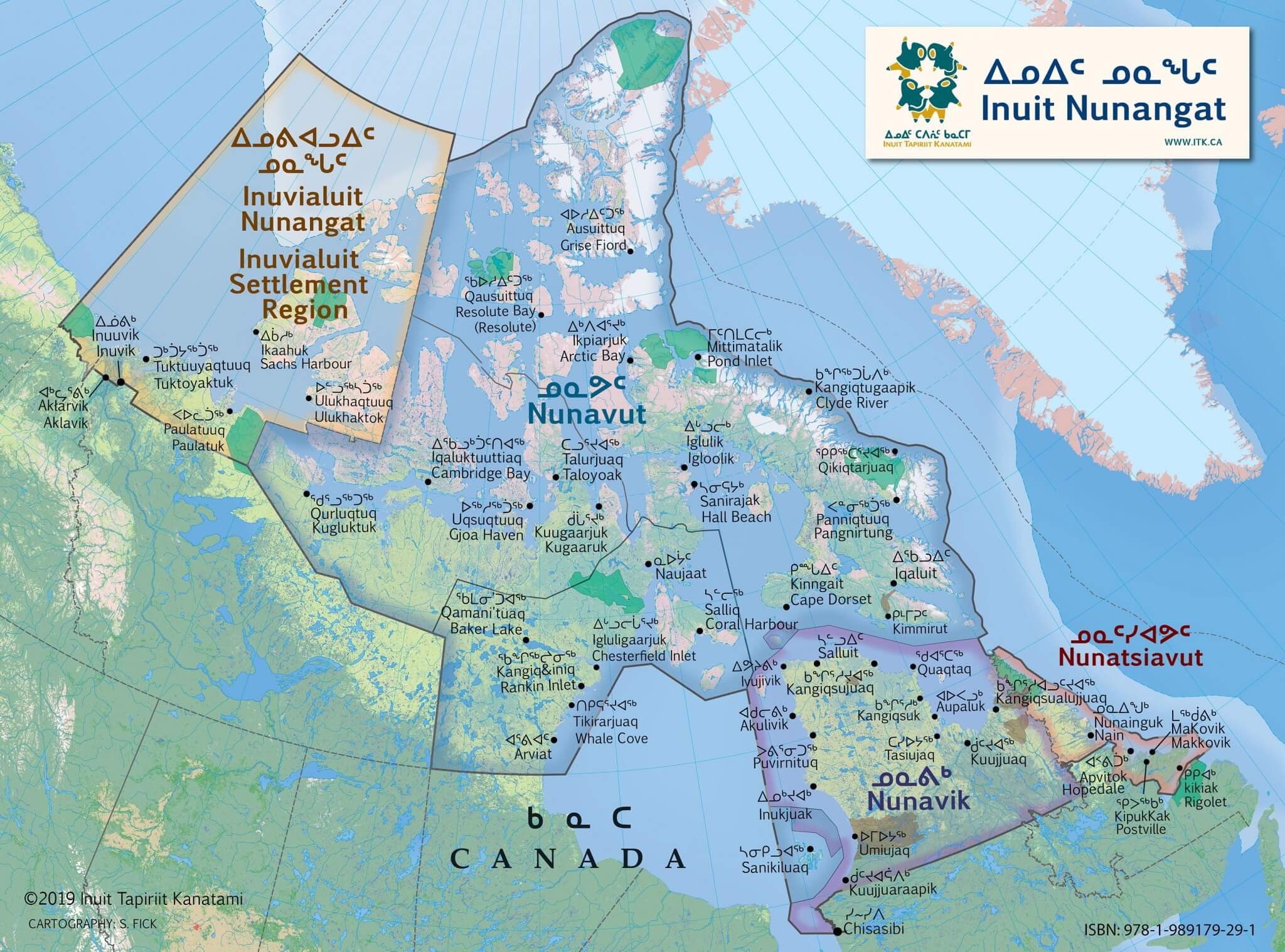