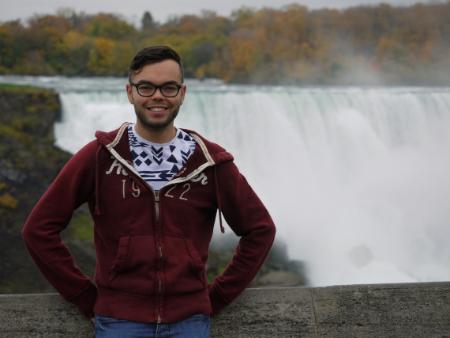 As part of the Jamieson Marine Mineral Resources group, my research focuses on seafloor massive sulfide (SMS) deposits and their ancient on-land analogues, volcanogenic massive sulfide (VMS) deposits. These deposits are actively forming today on the seafloor as ‘black smoker’ hydrothermal vent fields. Globally, ancient VMS deposits are important sources of base (Cu, Pb and Zn) and critical metals used in green technologies (Te, Se, Ge). My research focuses on understanding metal enrichment processes in active and ancient VMS systems and how these processes vary with tectonic environment and the maturity of the hydrothermal field (i.e. change over time). To investigate this, I principally focus on observations made at the mineral-scale, utilising the in situ analysis of sulfide minerals. These minerals record temporal variations in fluid physicochemistry during deposit formation. I am especially interested in tracing magmatic volatile influx in VMS systems and the influence this has on the metal budget of a hydrothermal system.

My main research interests are:

Please don’t hesitate to contact me for further information or future collaborations.

See more about my time at sea: https://www.youtube.com/watch?v=mvtb4myL0us 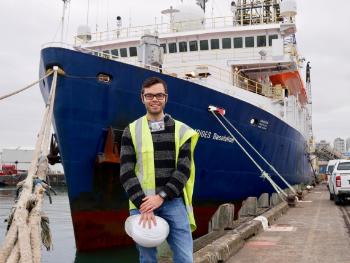 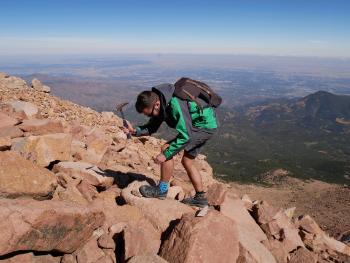 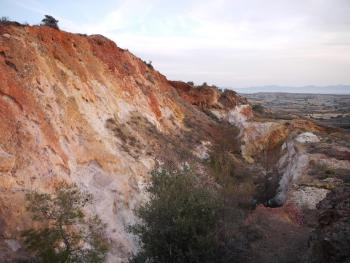 An example of Au-rich mineralisation in Troodos, Cyprus. 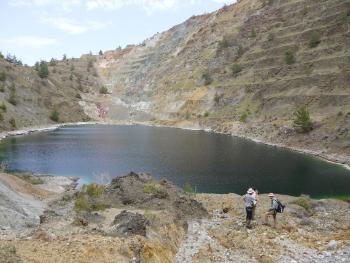 A typical open-pit abandoned VMS mine in Troodos, Cyprus.