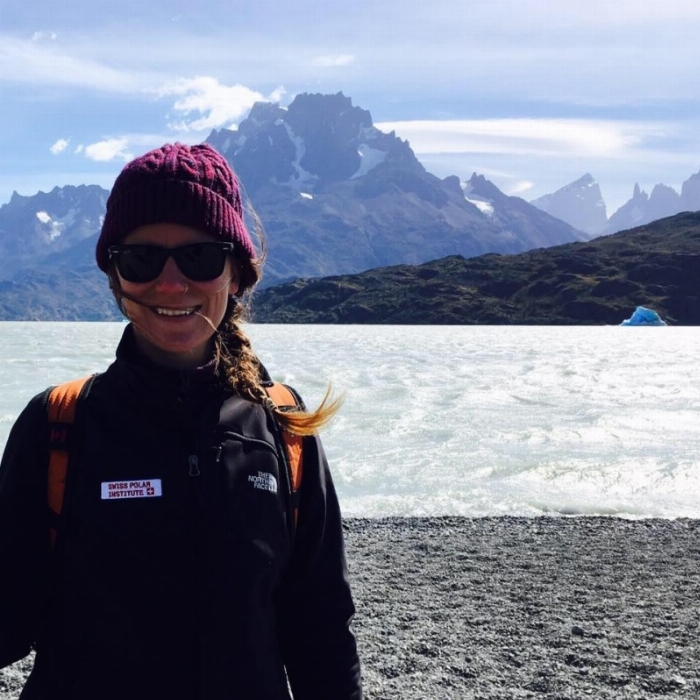 Researchers say they have evidence linking climate change to a decline in Arctic charr, a cold-water fish found in many northern locations, including Labrador.

Memorial and the Ocean Frontier Institute (OFI) played a major role in a paper published Jan. 11 in the prestigious journal Nature Climate Change.

The scientists say rapid changes to the global ocean are having significant implications on the health of the planet and society.

“From this work we learned that populations of migratory Arctic char, at the southern range limit of the species, are vulnerable to future climate change and may be lost in the coming decades,” Dr. Kara Layton, lead author on the paper, told the Gazette during an interview.

Her co-supervisors were Dr. Ian Bradbury, B.Sc.(Hons.)’97, M.Sc.’00, a research scientist with Fisheries and Oceans Canada in St. John’s and adjunct professor in the Department of Ocean Sciences, Faculty of Science, and  Dr. Paul Snelgrove, B.Sc.(Hons.)’84, University Research Professor, departments of Ocean Sciences and Biology, who are also co-authors on the paper.

“We also uncovered widespread declines in abundance and weight in Labrador Arctic char populations in the 1990s that corresponded to both cold temperatures and declines in other species, providing further evidence for climate-linked declines in Arctic char,” Dr. Layton explained.

Dr. Layton says it is important to recognize that climate change may impact ecosystem stability and food security in places such as Labrador.

“We also want to stress that it’s important to consider how species are adapted to the contemporary climate in order to understand how they will respond to future climate change.”

Dr. Snelgrove says this province – Labrador in particular – can expect to see major shifts in ocean processes in the coming decades.

“We’ve already seen it with shifts in northern shrimp,” he told the Gazette.

“As a society we depend heavily on living ocean resources – especially, Indigenous residents of coastal Labrador. It’s difficult to overstate the importance of Arctic char to the Labrador Inuit, and so knowing what changes will likely come can only help in planning for those changes.”

Studies such as this one provide critical insight for better stewardship of sustainable oceans around the world.

“Here in the Northwest Atlantic, we live next to one of the most productive and dynamic ocean environments in the world and lessons learned here will be of great interest globally,” he added.

For Dr. Layton, the study is the culmination of several years of research.

Originally from southwestern Ontario, she completed her undergraduate and master’s degrees at the University of Guelph and a PhD at the University of Western Australia. She then accepted a post-doctoral fellowship at Memorial with the OFI, working at the Bedford Institute of Oceanography in Nova Scotia.

She recently began as a position as lecturer in marine biology at the University of Aberdeen.

For his part, Dr. Snelgrove says he’s proud to see the success of former collaborators.

“Kara was the very first graduate from the NSERC Canadian Healthy Oceans Network, which has operated out of Memorial for the last decade and Ian, my very first graduate student at Memorial, is now an international leader in marine population genetics research,” he said.