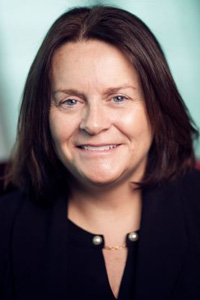 Dr. Peggy Coady started with Memorial University in 1997. She is a chartered accountant (CA) and previously worked with Deloitte LLP from 1990-1997. Dr. Coady completed a bachelor of commerce honours (co-operative) degree and a master of business administration (MBA) at Memorial University and was awarded the university medal for academic excellence at both convocations. She also has a doctorate of business administration (DBA) from the Waterford Institute of Technology (WIT) in Waterford, Ireland.

Dr. Coady’s research focuses on the role of emotional intelligence in accounting education