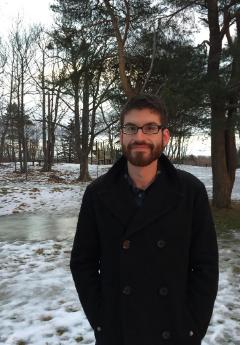 David Tracey has a BA in continental philosophy from King’s College at The University of Western Ontario, an MA and an advanced Mphil from the Katholieke Universiteit Leuven, in Leuven, Belgium. His MA thesis was on Lacan and critical theory; my Mphil thesis was on Deleuze.