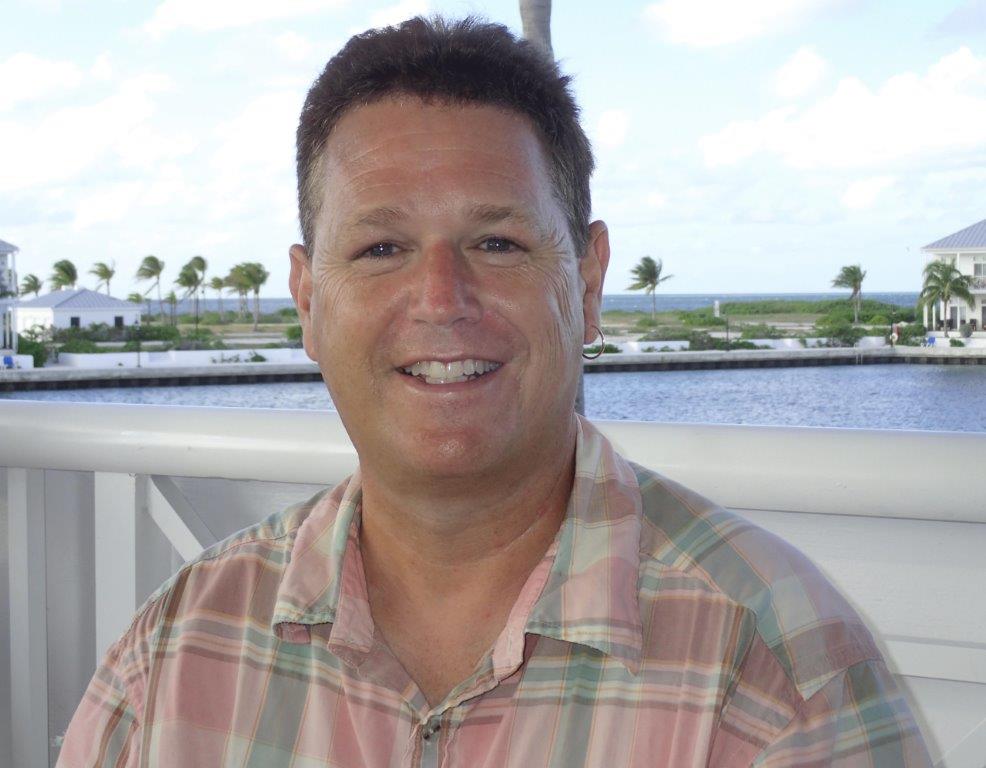 My research program investigates the ecophysiology and behaviour of marine invertebrates. Most of the work has focused on crustaceans and echinoderms, in particular how animals use respiratory and cardiovascular mechanisms when adapting to environmental change. Recently we have been investigating digestive processes in crustaceans and how animals modulate mechanical digestion, enzyme activity and protein synthesis. Many of these findings are applicable to fisheries or aquaculture. I am also interested in crustacean behaviour; how various behaviours often have a physiological basis and help adapt the animal to changes in environmental conditions. We use both lab and field based approaches to answer these questions. Most of the species we work on are found locally around Newfoundland. I also have long standing ties with the Bamfield Marine Sciences Centre on Vancouver Island and return regularly to work on the wide array of species found on the west coast. I have also started some projects at the Cape Eleuthera Institute in the Bahamas.

Examples of research conducted in the laboratory include:

1. Balancing the demands of physiological systems 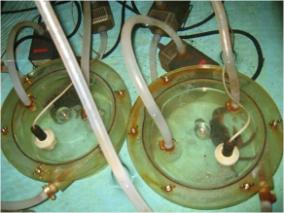 This is main area of research in my lab. We use both lab and field based experiments to determine how animals balance the demands of several physiological systems that may oppose each other in action. For example when an animal feeds and subsequently digests a meal there is an increase in metabolism (oxygen uptake) termed the specific dynamic action of food. This increase in metabolism reflects the energetic process involved with mechanical digestion and the subsequent absorption and assimilation of the meal. We are interested how this postprandial increase in metabolism affects how an animal deals with environmental change. We have investigated changes in cardiovascular and respiratory physiology, gut motility and enzyme activation and intracellular protein synthesis in response to hypoxia, emersion, temperature change, salinity.

2. Interactions between behaviour and physiology 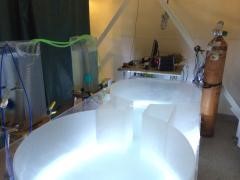 Behavioural responses are usually an organisms’ first response to an environmental challenge. Historically both behaviour and physiology have been studied in isolation. We are interested in how these two are connected, can a behavioural response be used to control physiological parameters? What are the trade-off behaviours associated with acquiring food or shelter or avoiding predators in a physiologically stressful environment? The lab is set-up with state-of-the-art computer-controlled hardware and software to answer these questions. I also have a boat, trailer and truck which is used to monitor behavioural responses of animals in the field. 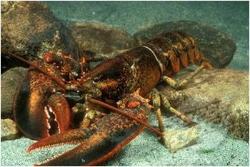 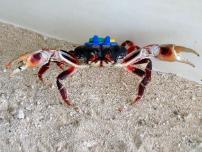 On my recent sabbatical trip to the Cape Eleuthera Institute in the Bahamas, I completed a number of projects on land crabs. I investigated the effect of dehydration on food preferences in land crabs. Animals that were dehydrated tended to eat less than hydrated animals, however, there was no difference in the actual food they preferred. Both hydrated and dehydrated crabs avoided dried food matter and always chose the wet food.

We also fitted crabs with tiny accelerometers and investigated the effect of claw loss on running and climbing ability. While crabs that had lost a chelae could run a faster speeds it did hamper their ability to climb. We also noticed physiotypes of crabs with individual animals exhibiting very similar traits from one experiment to the next.

5. Sustainable fishery for and use of the West Indian spider crab Mithrax spinosissimus in integrated multitrophic aquaculture. 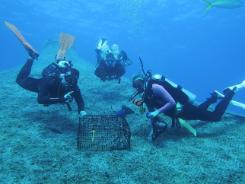 During my time in the Bahamas we collected large West Indian spider crabs Mithrax spinosissimus. MSc student Logan Zeinert is currently investigating if there could be a sustainable fishery for these animals. In addition because they are grazers we are also trying to determine if these could be a good biological agent to remove biofouling.