We have analytical laboratories specializing in the determination of organic compounds (lipids and amino acids) and elements (carbon and nitrogen) in samples from the aquatic environment. The lipid lab has instrumentation for performing extractions, thin layer chromatography (TLC), and gas chromatography (GC). The C/N lab has instrumentation for determining dissolved and particulate organic carbon and nitrogen (DOC, POC, DON, PON). At present, the Aquatic Research Cluster (CREAIT) is responsible for both these facilities which have been used by students of the Department of Ocean Sciences, the greater University community and government agencies and private sector R&D companies. 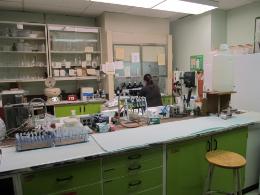 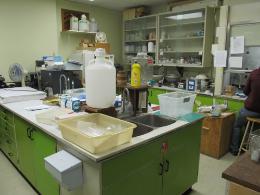 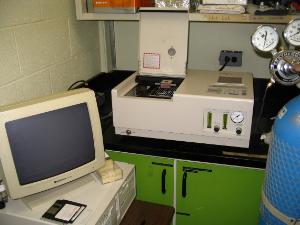 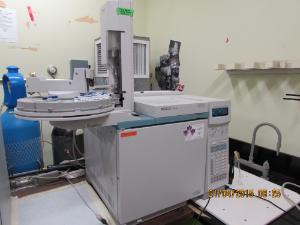 The HP 6890 GC/FID equipped with an HP 7683 autosampler. The injector is temperature programmable and configured for on-column injection. The
injector is normally set up for 320 μm capillary columns, but can be changed to fit other columns. This GC/FID is used two to three full days a week throughout the year. 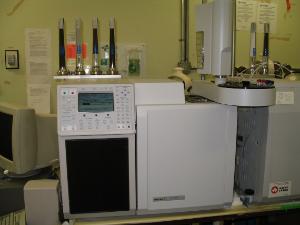 The Varian CP-3800 GC/FID with a CP-8400 autosampler. The chromatograph has an injector that is temperature and pressure controlled. The injector type is split/splitless. This instrument is used a couple of times a year for a few weeks at a time for amino acid and sterol analyses. 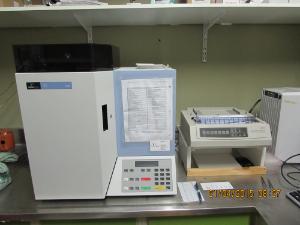 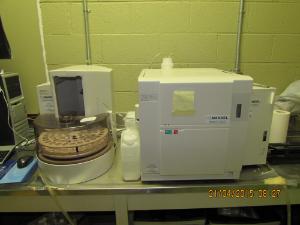