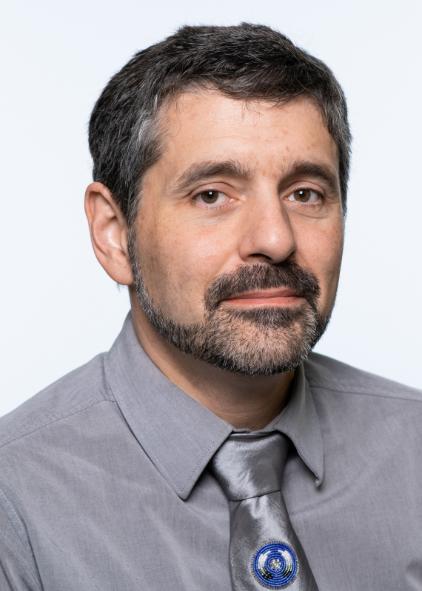 As the Canada Research Chair in Change, Adaptation and Revitalization in Aboriginal Languages and the lead researcher for the Labrador Languages Revitalization Workshop, Dr. Nicholas Welch is focused on the preservation and revitalization of Indigenous languages in Labrador.

The workshop project develops training programs for community-based languages workers for Indigenous languages, with a focus on language revitalization skills like documentation, methodology and literacy, said Dr. Welch, who is an assistant professor in the Department of Linguistics.

The communities themselves have identified this work as a pressing need. Indigenous languages in Canada and around the world are at risk of disappearing. "The building of capacity for local, community-based, native-speaker linguists can be a real game changer in terms of language preservation," Dr. Welch said.

One factor in the disappearance of Indigenous languages is the lack of documentation or records, Dr. Welch said. The Department of Linguistics at Memorial University has focused on recording stories and interviews for some time, he said, and now has a large archive of multimedia records of Indigenous languages, especially those of Labrador. Digitalization of those materials is currently underway, and Dr. Welch hopes it will become a valuable online resource for not just linguistics but students and researchers across disciplines.

And another side of the documentation work is creating reference work that covers the grammatical system and the production of dictionaries.

"One of the most successful strategies, which has been used around the world, is for people within the community to learn the skills of documentary linguistics so that they can record and preserve records of their own languages," Dr. Welch said. And while outside perspectives also have value, native speakers of a language can also provide deeper insights into its use and structure, he said.

But teaching is another important part of revitalization work, and that is the role these workshops can play, Dr. Welch said. In the linguistics workshops themselves, trainees work with experienced teachers of Indigenous languages and with linguists to develop their skills. They can then continue the revitalization work in a local setting. 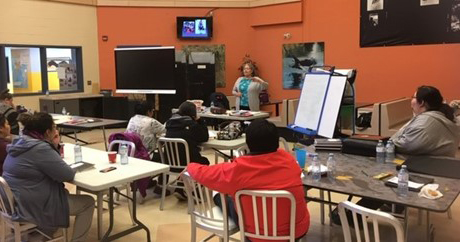 The first workshop focused on Innu-aimen in Sheshatshiu and Inuttitut in Nain. Ongoing workshops will be online because of the pandemic. While the pandemic prevents safe travel to Labrador, Dr. Welch and his team are working on a set of online tutorials covering topics like using field recorders for language documentation.

Some see the revitalization work being done through workshops like these as part of the "fee" paid to Indigenous communities for doing pure research on languages, but Dr. Welch says he doesn't see it that way.

"It doesn't feel like a fee," he said. "It feels like an additional benefit, because the revitalization work is equally or even more enjoyable. I have a background in language teaching as well as in linguistics, so these are both things that get me excited."

Besides the workshops themselves, Dr. Welch and his students are researching their effectiveness for learners of these languages. Also, the linguistics trained through the workshop are helping to build the Labrador Languages Preservation Archive, which will document and store language materials for ongoing use by community members, researchers, and the public.

While the online work continues for now, Dr. Welch is currently working to secure funding for additional workshops with the eventual goal of using them as a proof of concept for a language revitalization certificate program that could continue the work of Indigenous language preservation and revitalization in the province and beyond.

"These have already been successful at many institutions in Western Canada and in Quebec," he said. "We don't have anything in the Atlantic provinces, at the moment, that is comparable."