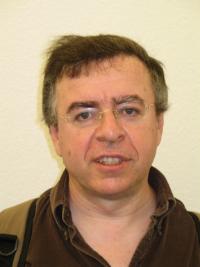 Professor Sapir was an invited speaker at ICM-2006 (Madrid). He has had many visiting positions where the most notable ones include: IHES, MPI-Bonn, MSRI, and University of Paris-7. Professor Sapir’s research interests include algorithmic problems in algebra, geometric and asymptotic group theory. He has over a 100 journal publications with more than 800 citations (MathSciNet) or 1800 (Google Scholar). He is the managing editor of International Journal of Algebra and Computation and a member of editorial board of Algebra and Discrete Mathematics.

Lecture notes of the mini course can be found here. 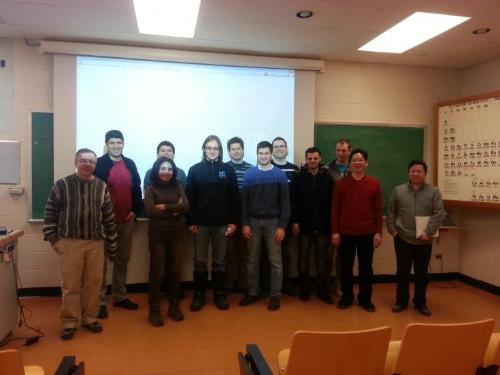 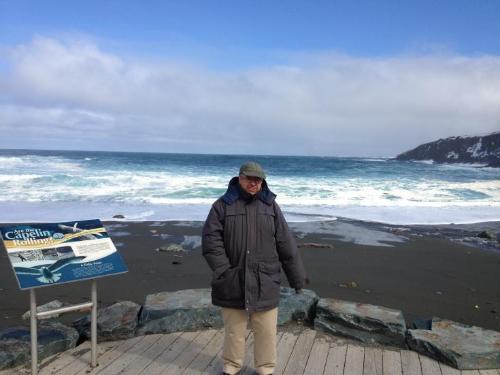